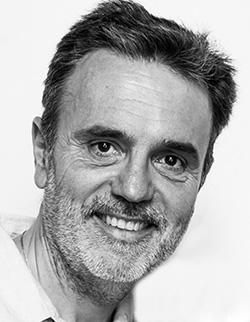 Large waves of immigration in Europe and other economically developed parts of the world have resulted in conflict between native and immigrant populations. To what extent is that conflict due to cultural reasons or ascriptive (ethnic, racial, religious) differences? Could conflict be mitigated if immigrants demonstrate that they share the native population's norms and ideas about appropriate civic behavior? In his talk, Nicholas Sambanis, Director of the Penn Program on Identity and Conflict, will present experimental evidence from Germany on the power of civic norms to reduce discrimination against immigrants.