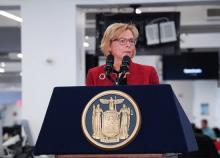 A court of appeals in California ruled that a lawsuit brought by former members of the Church of Scientology alleging abuse—which was initially redirected by the lower court to Church-led arbitration—must be returned to and tried in the lower court. The decision is a watershed moment says Marci Hamilton, Fels Institute of Government Professor of Practice and Resident Scholar in the Program for Research on Religion, who is working on behalf of the plaintiffs as a solo practitioner.

“This is a landmark First Amendment ruling, confirming the right to choose and reject a religion,” says Hamilton, a lawyer, scholar, and founder of CHILD USA, a nonprofit dedicated to using interdisciplinary, evidence-based research to prevent child abuse, exploitation, and neglect.

“The plaintiffs in this case left Scientology. It would be a gross violation of their First Amendment rights to be forced back into the faith to get justice for the Church’s harassment after they reported the crimes to the authorities. Brave rape victims of actor Danny Masterson, who were viciously harassed by the Church of Scientology, now have an open pathway to justice,” says Hamilton. 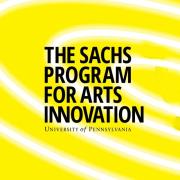 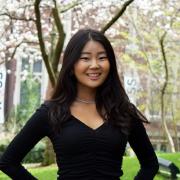 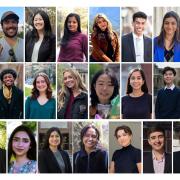 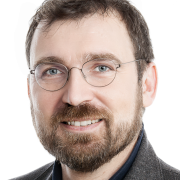