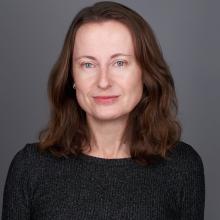 Emily Wilson, Professor of Classical Studies, has been appointed College for Women Class of 1963 Term Professor in the Humanities. Wilson works on Greek and Roman literature and its reception and translation, with particular interests in epic, tragedy, and philosophy. Her internationally-recognized research has been supported by several distinguished honors, including the American Council of Learned Societies National Endowment for the Humanities (NEH) Fellowship, the Rome Prize NEH Fellowship for the Humanities in Renaissance and Early Modern Studies, and, in the fall of 2019, a MacArthur Fellowship.

Wilson is the author of six books and many articles and essays. Her first book, Mocked with Death: Tragic Overliving from Sophocles to Milton, won the Charles Bernheimer Prize of the American Comparative Literature Association. Her verse translation of The Odyssey received wide acclaim, named by The New York Times as one of its 100 notable books of 2018 and shortlisted for the 2018 National Translation Award. Her forthcoming works include Volume One of the Bloomsbury Companion to Tragedy and Norton Critical Editions of The Odyssey and Oedipus Tyrannos. Wilson serves as the classics editor for the Norton Anthology volume in world literature. At Penn, she currently serves as graduate chair of comparative literature and literary theory.

The College for Women Class of 1963 established this endowed term chair in 1989 to honor the role of women as scholars, teachers, and students at Penn. 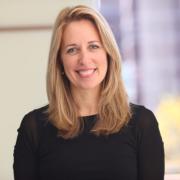 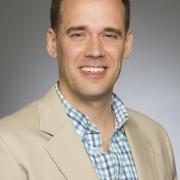 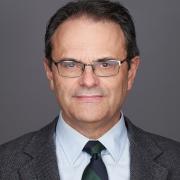 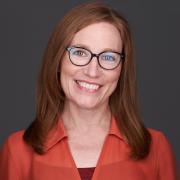 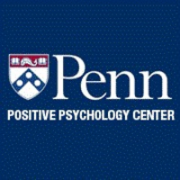 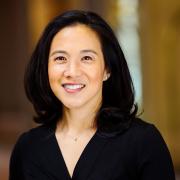