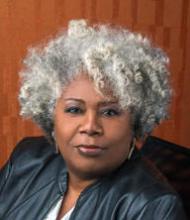 “The Crossroads Project: Black Religious Histories, Communities, and Cultures,” is a new initiative based in the Center for the Study of Religion at Princeton University. Butler, Weisenfeld, and Martin will lead the creation of a digital archive of materials related to Black religious life in the U.S, a first-of its kind resource for scholars, teachers, religious and civic leaders, community organizations, and artists.

“This funding comes at a crucial time,” Butler explains. “A lot of historical material is being lost, and it is essential that we preserve it and create ways for people to access it. And as we reckon with the history of racism in this country, it is important for people to understand how African American religious groups have fought for equality and acted as stabilizing forces.”

“Philadelphia is an important center of African American religion,” she adds. “There is a richness here, and all of these religious groups have a stake in the city’s history. I’m anxious to get historical resources online for people to be see.”

In addition to the creation of a digital archive, the four-year, multi-institution project will include public events and support for early-career scholars.

“Anthea, along with her colleagues in the religious studies and Africana studies departments, has been doing important work on the religious lives of Black Americans and the diasporic community,” says Steven J. Fluharty, Dean and Thomas S. Gates, Jr. Professor of Psychology, Pharmacology, and Neuroscience. “The Luce Foundation grant recognizes her as a leader in the field and will help to advance understanding of influential yet understudied communities.”

Jonathan VanAntwerpen, Program Director, Henry Luce Foundation also notes the fit between the project’s goals and the foundation’s mission. “Working at the intersections of disciplines, geographies, and generations, this compelling initiative will support public scholarship and stimulate the crossing of boundaries separating multiple knowledge communities,” he says. “Seeking to illuminate the diversity and complexity of African American religion, the project’s efforts will reach well beyond North America, examining the historical and contemporary impact of engagements in Africa and across the Americas, as well as the influence of immigration, on Black religious life in the United States. We are delighted to support this important new effort to advance scholarship and enrich public discourse.”

The Henry Luce Foundation seeks to enrich public discourse by promoting innovative scholarship, cultivating new leaders, and fostering international understanding. Established in 1936 by Henry R. Luce, the co-founder and editor-in-chief of Time, Inc., the Luce Foundation advances its mission through grantmaking and leadership programs in the fields of Asia, higher education, religion and theology, art, and public policy. 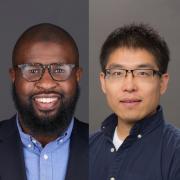 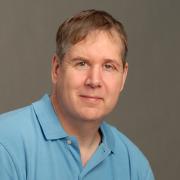 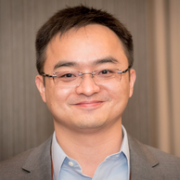 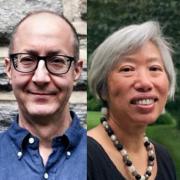 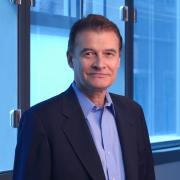 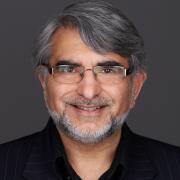 He was selected for his "pioneering research on optical sensing in scattering media, especially diffuse optical and correlation spectroscopy and tomography, and for advancing the field of biophotonics through mentorship."
View Article >
Copyright © 2021  The Trustees of the University of Pennsylvania
Report Accessibility Issues and Get Help
Penn Weblogin