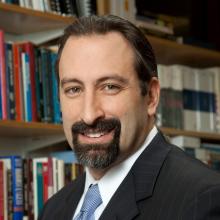 Anthony Braga has joined Penn Arts & Sciences as the Jerry Lee Professor of Criminology. Braga is one of the nation’s leading social scientists working to improve our understanding of crime and innovate in our justice system. His research cuts across many pressing topics of broad interest including policing, gun violence, and crime prevention. His recent research includes a randomized controlled trial on the impact of police body-worn cameras, a study on the value of sustained investigative effort in solving homicides and nonfatal gun assaults, and the effect of court-ordered reforms on racial disparities in New York Police Department enforcement patterns. Braga is a fellow the American Society of Criminology, a fellow of the Academy of Experimental Criminology, and the 2014 recipient of the Joan McCord Award recognizing his commitment to randomized controlled experiments.

Braga will launch the Crime and Justice Policy Lab in the Department of Criminology, aiming to put Penn’s research expertise to work in addressing crime problems and solving justice system challenges in Philadelphia and beyond.

The Jerry Lee Professorship was established in 2003 by Jerry Lee through The Jerry Lee Foundation to support the recruitment of faculty in the field of criminology. Lee was the Founder and President of 101.1 More FM Radio in Philadelphia. 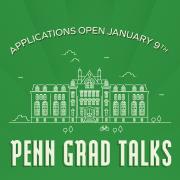 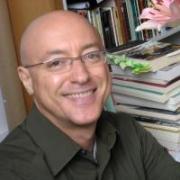 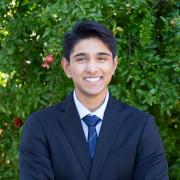 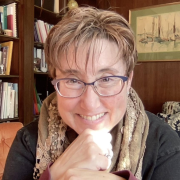 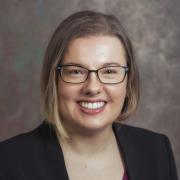 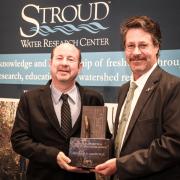