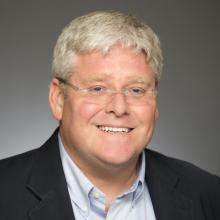 Christopher B. Murray, Richard Perry University Professor in Chemistry and in Materials Science and Engineering, has been selected as a Citation Laureate for 2020. The honor is awarded by Clarivate, the analytics company that operates the citation index Web of Science. This distinction goes to researchers whose work has been deemed “Nobel Class” by being among the most highly cited, and thus influential, in their fields. Since the award’s inception in 2002, 54 Citation Laureates have gone on to receive a Nobel Prize.

Murray is being recognized in the category of Chemistry for his research on the “synthesis of nanocrystals with precise attributes for a wide range of applications in physical, biological, and medical systems.” He is being honored alongside colleagues Moungi G. Bawendi, Lester Wolfe Professor of Chemistry at the Massachusetts Institute of Technology, and Taeghwan Hyeon, SNU Distinguished Professor at Seoul National University. 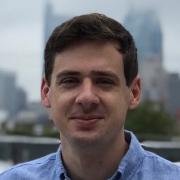 The Ph.D. candidate was awarded funds by the National Institute of Social Sciences.
View Article > 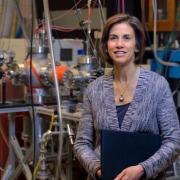 Marsha I. Lester has been appointed the Christopher H. Browne Distinguished Professor of Chemistry.
View Article > 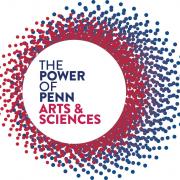 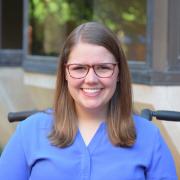 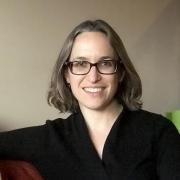 Amy Offner, Assistant Professor of History, has been awarded the inaugural Michael H. Hunt Prize in International History by the Society for Historians of American Foreign Relations.
View Article > 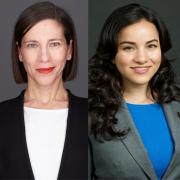