Sakshi Sehgal, C’21, has received a Harry S. Truman Scholarship, a merit-based award of as much as $30,000 for graduate or professional school to prepare for a career in public service. Sehgal is among 62 Truman Scholars selected this year from 845 candidates nominated by 328 colleges and universities. She is a philosophy major with a minor in chemistry and has sub-matriculated into the philosophy master’s program in the School.

Identifying as a first-generation, low-income student (FGLI), Sehgal advocates for FGLI-specific needs at Penn through her involvement with the Penn First student group and as a New Student Orientation coordinator, leading panels about student resources and helping to distribute care packages to incoming FGLI students. She also serves as co-chair of the Penn Undergraduate Health Council, co-president of Global Women Empowerment, president of Penn Walks to Wellness, and as a peer manager for the College Peer Advising Program.

Sehgal also has been deeply engaged in public service in Atlanta; she has interned at the Centers for Disease Control and volunteered with the DeKalb County Medical Reserve Corps, and the South Fulton County Behavioral/Mental Health Community Action Team. A 2018 Gates Scholar and Jack Kent Cooke Scholar, Sehgal is committed to a career in medicine and public health, particularly the behavioral and mental health needs in lower-income populations. Accordingly, she plans to pursue both an M.D. and an M.P.H. 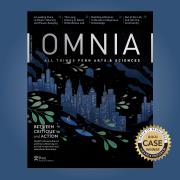 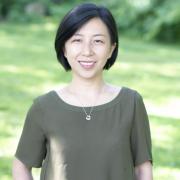 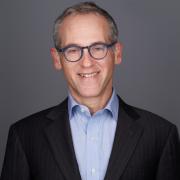