Death of William R. LaFleur of the Department of East Asian Languages and Civilizations

It is with great regret that we note the passing of Dr. William R. LaFleur of the Department of East Asian Languages and Civilizations. The cause was a massive heart attack on Friday, February 26, 2010. He was 73 years old and is survived by his wife Mariko, his son David, and daughters Jeanmarie and Kiyomi.

Dr. LaFleur's published books covered topics from medieval literature in Mirror of the Moon (1978) and Awesome Nightfall (2003), both studies of the priest-poet Saigyô (1118-1180). Other works covered broader issues of religious thought, including The Karma of Words (1986) and Buddhism in Cultural Perspective (1988). He dealt with complicated issues of abortion in Liquid Life (1992). He edited Zen and Western Thought: Essays by Masao Abe (1985), recipient of a prize from the American Academy of Religion, and Dôgen Studies (1985). He also edited Dark Medicine: Rationalizing Unethical Medical Research (2008), a study on Japanese critics of American biotechnology and bioethics.

As a gifted poet and philosopher, Dr. LaFleur brought humanity and wisdom to the study of everything he encountered, from the taste of tea to the technology of medicine, from hungry ghosts to haiku poets. His students, colleagues, friends and family will miss him immensely.

Please see the link below for the Meetinghouse:

In lieu of flowers, donations can be sent in Bill's honor to The Meadow Project, Radnor Religious Society of Friends, P.O. Box 8196, Radnor, PA 19087.

Since parking at the Meetinghouse is limited, the family asks attendees to park at:
Christ Church Ithan, 536 Conestoga Road, Villanova, 19085
http://www.christchurchithan.org/

From the parking lot at the church, someone will shuttle guests to the Meeting House. Therefore we advise you to get there early. 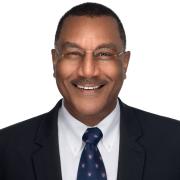 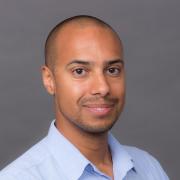 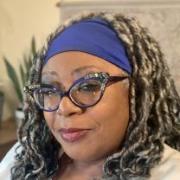 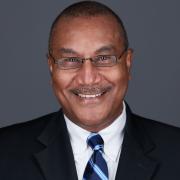 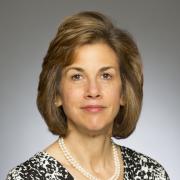