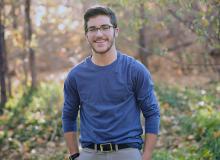 “We are so proud of our newest Penn Rhodes Scholar who has been chosen for this tremendous honor and opportunity,” said President Amy Gutmann. “The work Nicholas has done to support student well-being while at Penn is impressive, and pursuing a graduate degree at Oxford will build upon that foundation. We look forward to seeing how he will make an impact in the future.”

The Rhodes is highly competitive and one of the most prestigious scholarships in the world. The scholarships provide all expenses for as long as four years of study at University of Oxford in England. According to the Rhodes Trust, about 100 Rhodes Scholars will be selected worldwide this year, chosen from more than 60 countries.

Thomas-Lewis’s honors thesis is on the dual neurocentric medicalization of adolescence and addiction and its impact on stigma and agency among adolescents with addiction. He is a mentor who supports literacy development and emotional wellbeing in West Philadelphia elementary schools through the Netter Center for Community Partnerships. Thomas-Lewis is captain of Penn’s varsity cheer team. He is a former speech captain for Penn Speech and Debate club. Thomas-Lewis also serves as a campus guide for the Kite & Key Society, is a vocal performer with the Penny Loafers, and is co-chair of the Admissions Dean’s Advisory Board. At Oxford, Thomas-Lewis plans to pursue master’s degrees in evidence-based social intervention and policy evaluation, and in medical anthropology.

Thomas-Lewis applied for the Rhodes Scholarship with assistance from Penn’s Center for Undergraduate Research and Fellowships. 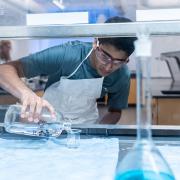 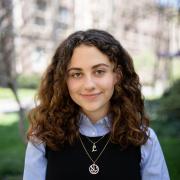 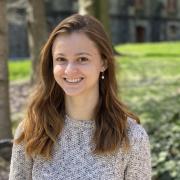 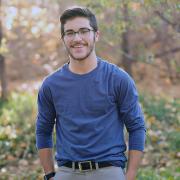 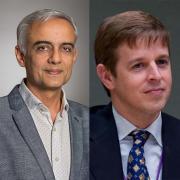