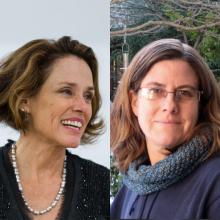 Two Penn Arts & Sciences professors have been awarded grants from the National Endowment for the Humanities (NEH). The NEH provides funding to support vital research, education, preservation and public programs in the humanities across the U.S.

Sarah Barringer Gordon, Professor of History and Arlin M. Adams Professor of Constitutional Law, received a grant for her project “The Long Road to Freedom: Biddy Mason (1818–1891) and the Making of Black Los Angeles.” Working with Kevin Waite of Durham University, Gordon will prepare a book and website relating to the remarkable story of freedwoman Biddy Mason and her role in the development of the First African Methodist Church in Los Angeles.

Gordon is well known for her work on religion in American public life and the law of church and state, especially for the ways that religious liberty developed over the course of American national history. She is a frequent commentator in news media on the constitutional law of religion and debates about religious freedom.

Karen Detlefsen, Professor of Philosophy and Education, was awarded a grant for her project “New Narratives in the History of Philosophy: Women and Early Modern European Philosophy.” Detlefsen and Lisa Shapiro of Simon Fraser University will organize a conference on the works of early modern women philosophers from 1500 to 1850 in preparation for an edited volume of essays. 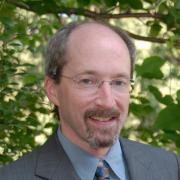 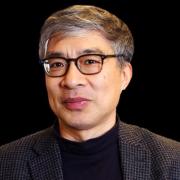 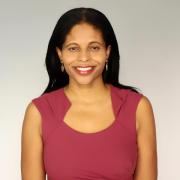 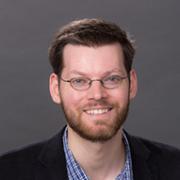