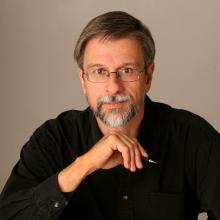 James Primosch, Professor of Music, has been appointed the Dr. Robert Weiss Professor of Music. Primosch is an internationally-renowned composer whose vocal, instrumental, and electronic works have been performed throughout the U.S. and in Europe by such ensembles as the Chicago Symphony, the Los Angeles Philharmonic, the St. Paul Chamber Orchestra, Collage, the New York New Music Ensemble, and the 21st Century Consort. A member of the Penn faculty since 1988, Primosch is the recipient of numerous awards and fellowships, most recently the 2020 Virgil Thomson Award for Vocal Music from the American Academy of the Arts and Letters. Organizations commissioning Primosch’s music include the Koussevitzky and Fromm Foundations, the Barlow Endowment, and the Philadelphia Chamber Music Society. Recordings of thirty-five compositions by Primosch have been released on compact disc, including a recent release by the Grammy-winning chamber choir The Crossing. At Penn, Primosch has served as chair and undergraduate chair of the Department of Music.

George A. Weiss, W’65, HON’14, endowed this chair in memory of his father, Dr. Robert Weiss, who was both a research chemist and a concert pianist. George Weiss is a University of Pennsylvania Trustee Emeritus and a member of the Executive Committee of the Penn Medicine Board. He is a 1985 recipient of the Alumni Award of Merit, the University’s highest alumni honor. In 2014, he was awarded an honorary doctorate of laws from the University of Pennsylvania. In 2010, he endowed four Penn Integrates Knowledge University Professorships, adding to his extensive philanthropic legacy of support for Penn’s highest priorities. 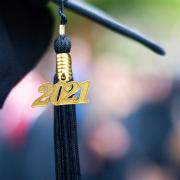 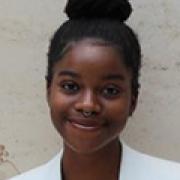 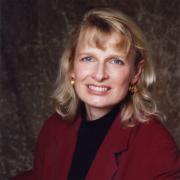 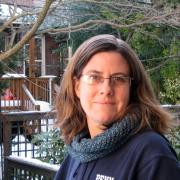 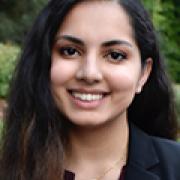 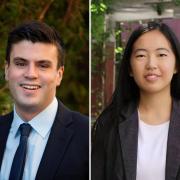