Two Yenching Scholars for the College

Patrick Beyrer, C’21, G’21, and Brook Jiang, C’20, W’20, have been selected as 2021 Yenching Scholars, with full funding to pursue an interdisciplinary master’s degree in China studies at the Yenching Academy of Peking University in Beijing.

Beyrer and Jiang are among the 117 scholars chosen from 37 countries to enroll in the one-year program beginning in September. Six scholars affiliated with Penn have been chosen since the program’s inception in 2015.

Beyrer, from Rockville Centre, New York, is pursuing a combined bachelor’s and master’s degree in East Asian languages and civilizations with a concentration in Chinese and a minor in science, technology, and society. He has been involved in radiology research at the Perleman School of Medicine and has studied abroad in China twice through the Department of State's National Scholarship Initiative for Youth and Critical Language Scholarship programs.

As a Yenching Scholar, Beyrer intends to study the legal dimensions of Chinese pharmaceutical exports to international markets.

Jiang was president of the Penn Ivy Council and vice president of the Wharton Asia Exchange and helped organize Wharton’s 25th Organizational Behavior Research conference. Jiang’s senior thesis explored the differences in motivations between Chinese, Indian, and American entrepreneurs, examining the impact of cultural values on indigenous innovation. She has traveled to India, Japan, and China as a Wharton India Fellow and a Japan Foundation Kakehashi Project Scholar.

As a Yenching Scholar, Jiang plans to explore how entrepreneurs can collaborate with policymakers to build sustainable infrastructure solutions. 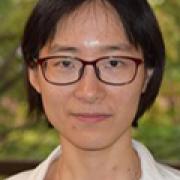 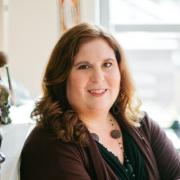 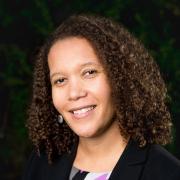 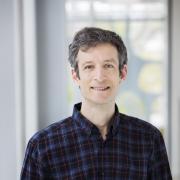 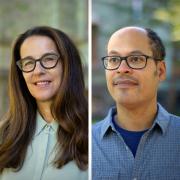 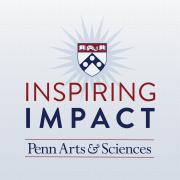