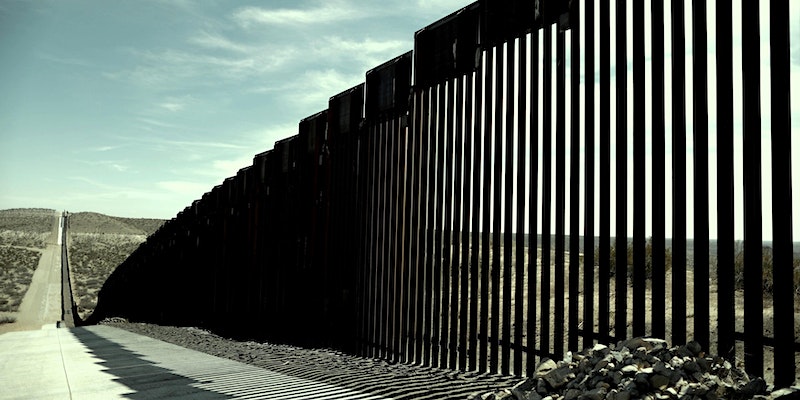 JAMELLE BOUIE, based in Charlottesville, Virginia and Washington D.C., is a columnist for the New York Times and political analyst for CBS News. He covers campaigns, elections, national affairs, and culture. Prior to the Times, he was chief political correspondent for Slate magazine. And before that, he was a staff writer at The Daily Beast and held fellowships at The American Prospect and The Nation magazine.