Episode 1.16: A World Without Police: Toward the Abolitionist Horizon 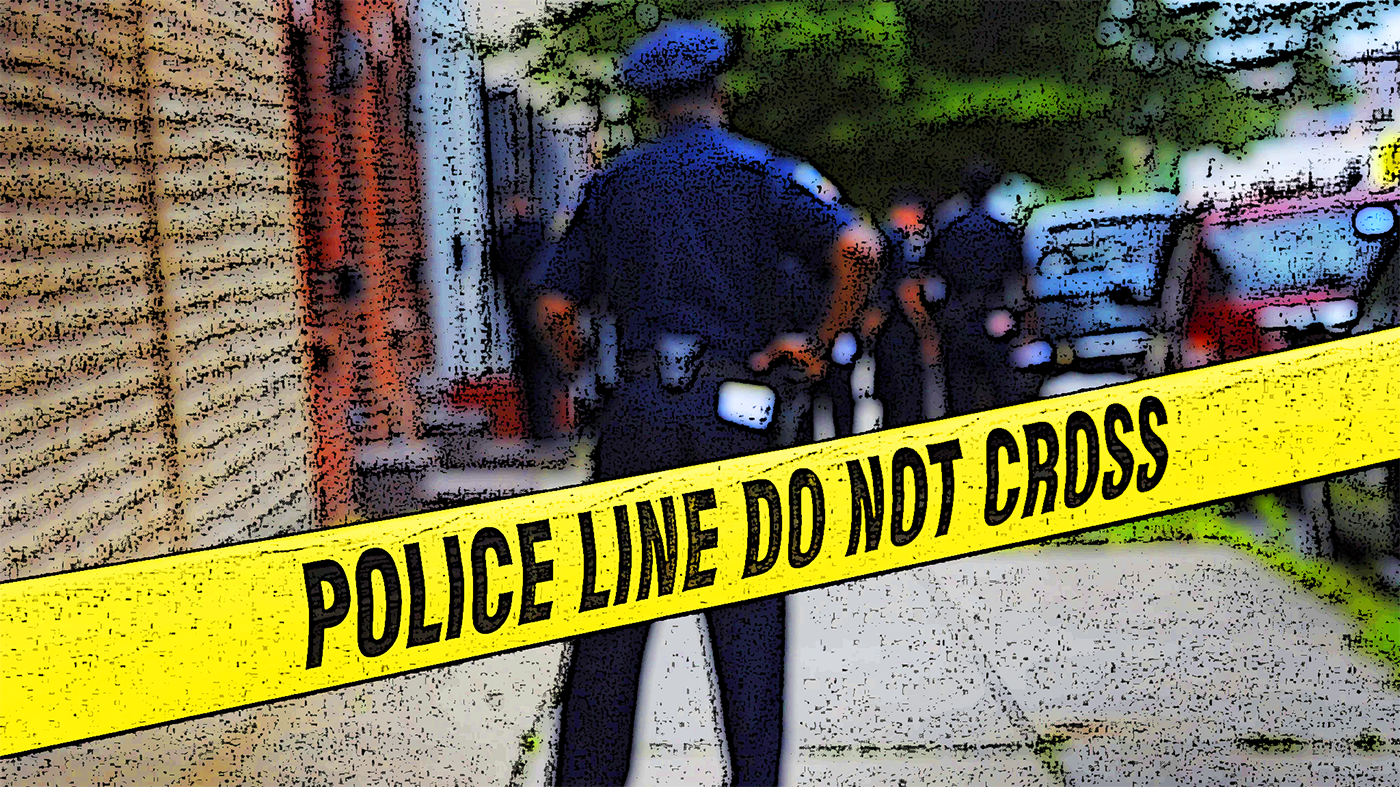 GEORGE CICCARIELLO-MAHER argues in an upcoming book that, in our society, the police have become that sort of hammer, blocking us from envisioning other ways to resolve conflict even as the police themselves are responsible for violence inflicted on poor and minority neighborhoods.

Episode 1.14: The Emancipation of All: Marxism in the Age of Identity Politics 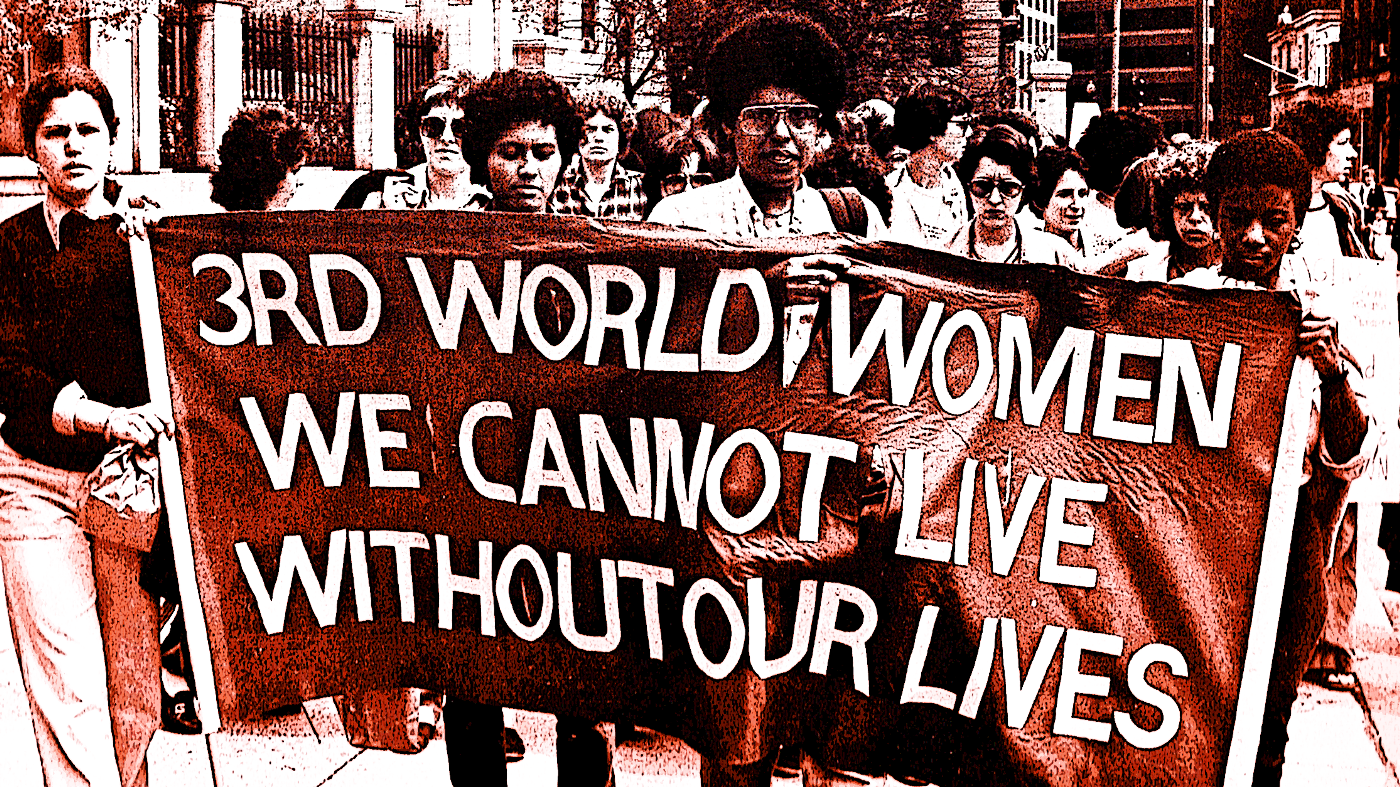 ASAD HAIDER’s 2018 book, Mistaken Identity: Race and Class in the Age of Trump, excavates the origin of the term within the radical politics of the Combahee River Collective, showing how foregrounding a widely neglected group – black women – was envisioned as a step toward realizing universal emancipation.

Episode 1.11: Taking a Pound of Flesh: The Punitive Impacts of Monetary Sanctions 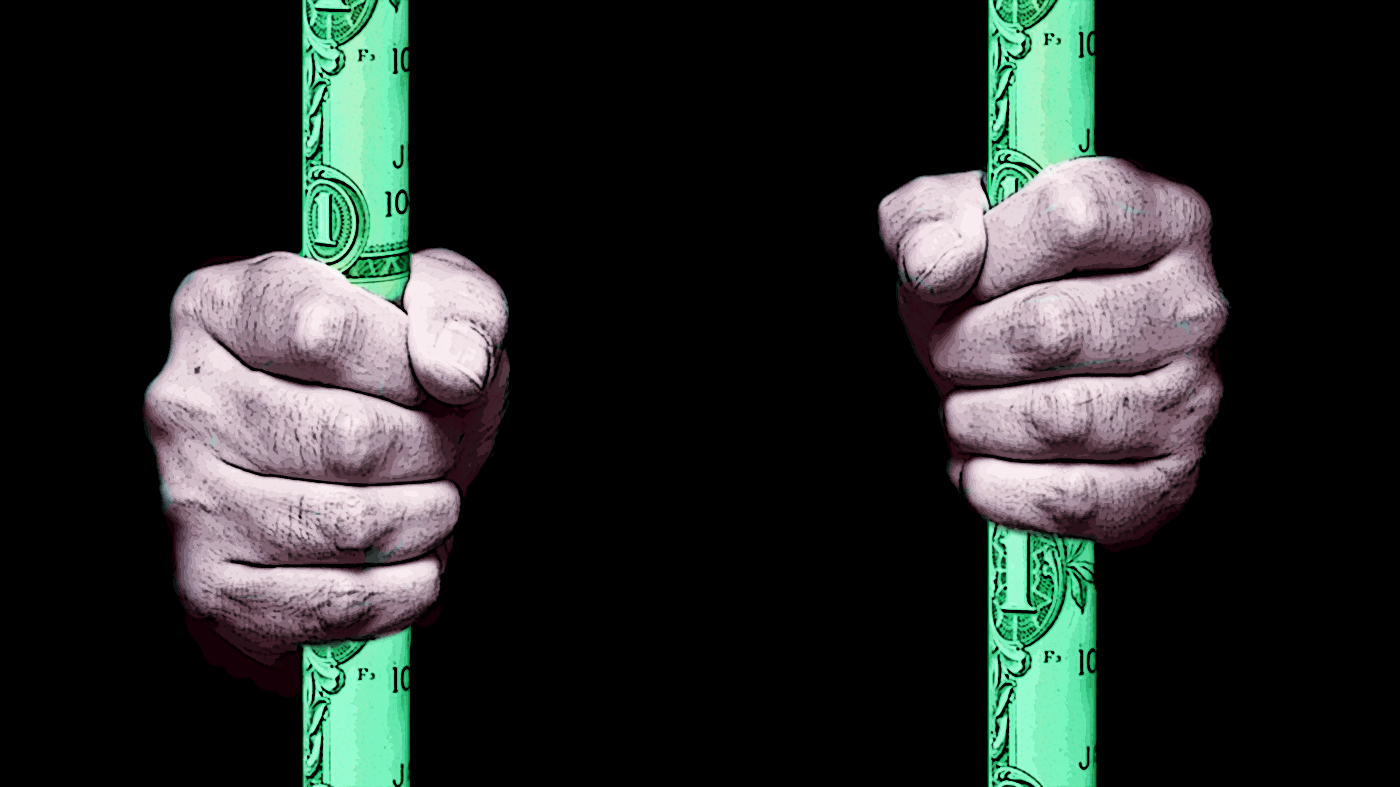 ALEXES HARRIS explores what this system looks like on the ground, drawing from extensive sentencing data, legal documents, observations of court hearings, and interviews with defendants, judges, prosecutors, and other court officials. 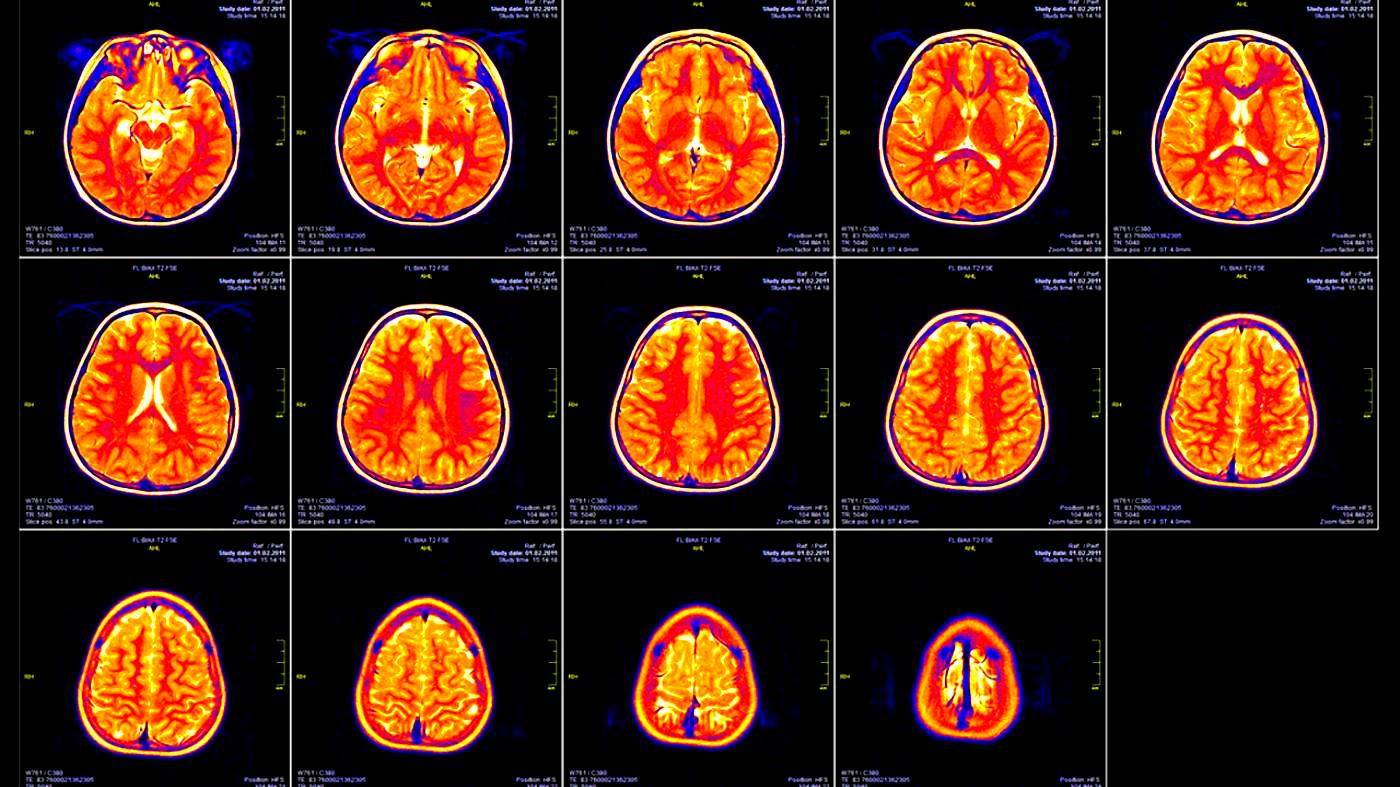 Episode 1.7: The Criminal Justice System as a Predatory Revenue Racket 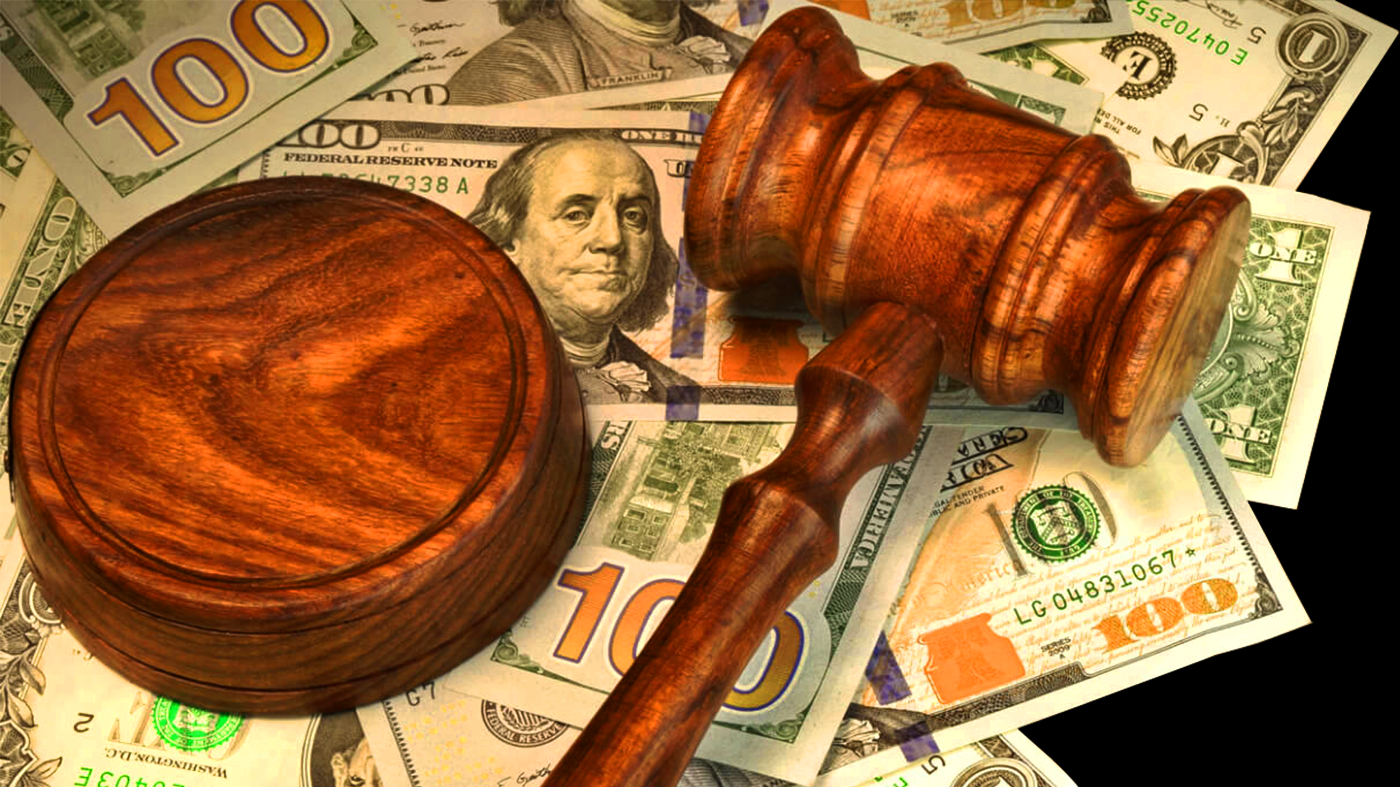 JOE SOSS places the punitive state alongside other predatory organizations – businesses such as payday lenders and rent-to-own stores – with whom poor and minority communities are all too familiar.

A Pound of Flesh: Monetary Sanctions, The Punishment Continuum, and the Way Forward (Alexes Harris)

Inequality and Childhood Adversity: Toxic Stress and Its Epigenetic Effects (B. and C. McEwen)

Uncovering the Racist Origins of the Religious Right (Randall Balmer)

America, Your Free Speech Update Is Ready, But Not How You Planned It: Campus Hate Speech, First Amendment Protections, and the Physical Impact on Marginalized Gender and Racial/Ethnic Bodies (Ange-Marie Hancock)

A Family Portrait of Mass Incarceration: The Death of Fatherhood in the Penal State (Lynne Haney)

From Hashtag to Movement: #Ferguson, #Blacklivesmatter, and the Online Struggle for Offline Justice (Deen Freelon)

Big Data and State Transparency: What the Absence of Data on Police Killings Reveals (Kelly Gates)