Martin Seligman was awarded an Honorary Doctorate by RCSI University of Medicine and Health Sciences in Dublin at the 2021 School of Medicine conferring ceremony.

Seligman, Zellerbach Family Professor of Psychology and Director of the Positive Psychology Center, is recognized as the founder of positive psychology as a field of scientific study.

He has written more than 350 scholarly publications and 30 books, and his methods have been adopted widely across the world in education, healthcare, and public policy. His most recent book, The Hope Circuit, published in 2018, is an autobiography and memoir of his ideas, described as "A Psychologist's Journey from Helplessness to Optimism."

RCSI established an Annual Honorary Doctorate Award in 2011 to recognize excellence and to provide inspiration to graduating students on their conferring day. The Honorary Doctorate of Science is the highest academic award given by the university, and awardees are exceptional people who have made a difference to the world through education, research, or service.

Cathal Kelly, RCSI CEO, said: “It is a great honour and privilege for RCSI that Professor Martin Seligman has accepted this Honorary Doctorate. Professor Seligman is a pioneer. As the founder of the field of positive psychology, he has dedicated his distinguished 55-year-long career to building our understanding of how our strengths, positive emotion, good relationships, meaning, and flourishing shapes our lives and our health."

“His influence permeates the culture of RCSI and, inspired by his work, we launched the world’s first academic centre for positive psychology and health in 2020. He is a most deserving recipient of this Honorary Doctorate," added Professor Kelly. 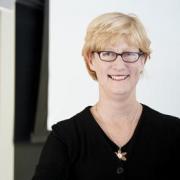 Muller, Professor of Music, and her partners at West Philadelphia High School are the recipients of the 2021 Provost/Netter Center Faculty-Community Partnership Award.
View Article > 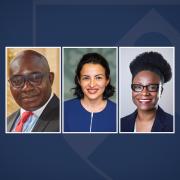 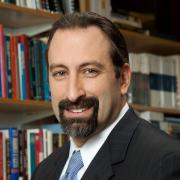 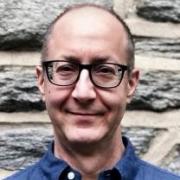 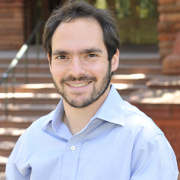 Dan Treglia, Associate Professor of Practice, co-authored a report that finds under-reporting creates gaps in service and funding.
View Article >
Copyright © 2021  The Trustees of the University of Pennsylvania
Report Accessibility Issues and Get Help
Penn Weblogin