Justin McDaniel, Professor of Religious Studies, has been named Edmund J. and Louise W. Kahn Term Professor of Religious Studies. McDaniel studies Southeast Asian religion and history, with particular emphases on Lao, Thai, Pali, and Sanskrit literature, art and architecture, and manuscript studies. He is the author of three books: Gathering Leaves and Lifting Words, which won the Harry Benda Prize of the Association for Asian Studies (AAS); The Lovelorn Ghost and the Magic Monk, which won the AAS Kahin Prize, and The Architects of Buddhist Leisure. His research has received support from the National Endowment for the Humanities; the Mellon, Rockefeller, Fulbright, and Luce foundations; PACRIM; the Social Science Research Council; and others. He has won teaching and advising awards at Harvard, Ohio University, and the University of California, and is a recipient of the Ludwig Prize for Teaching at Penn. McDaniel’s forthcoming work includes two books to be published next year, Embodied Manuscripts: Treasures from the Fogg Collections, and the first volume of Ornaments and Texts: Studies in Thai Buddhism.

The Edmund J. and Louise W. Kahn Endowed Term Chairs were established through a bequest by Edmund J. and Louise W. Kahn. Edmund Kahn was a 1925 Wharton graduate who had a highly successful career in the oil and natural gas industry. Louise Kahn, a graduate of Smith College, worked for Newsweek and owned an interior design firm. They supported many programs and projects at Penn, including Van Pelt Library, the Modern Languages College House, and other initiatives in scholarship and the humanities.

The annual program is seeking submissions from doctoral and master's students.
View Article > 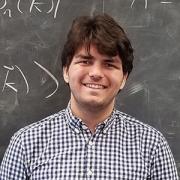 Breitweiser is a graduate student in the Department of Physics and Astronomy,
View Article > 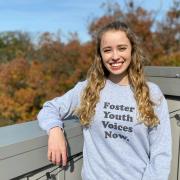 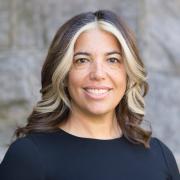 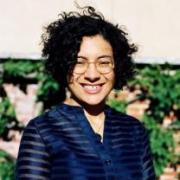 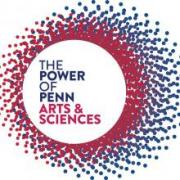