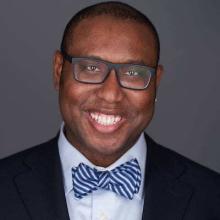 The Hastings Center is a nonpartisan, nonprofit organization created from multiple disciplines, including philosophy, law, political science, and education. The Center was critical to establishing the field of bioethics in 1969 and has been evolving ever since. Founded by philosopher Daniel Callahan and psychoanalyst Willard Gaylin, it is the oldest independent, nonpartisan, interdisciplinary research institute of its kind in the world. 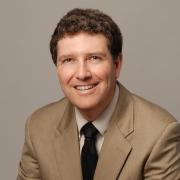 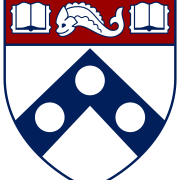 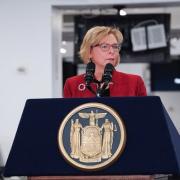 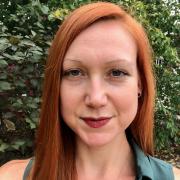 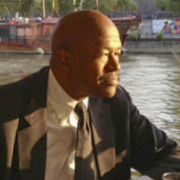 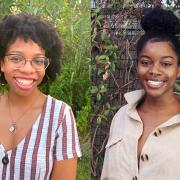