The Stephen A. Levin Family Dean’s Forum is an annual celebration of the arts and sciences.

Initiated in 1984, the Forum presents leading intellectual figures who exemplify the richness of the liberal arts. It also recognizes outstanding undergraduate and graduate students for their academic achievement and intellectual promise. The Levin Family Dean’s Forum is made possible by a generous gift from Stephen A. Levin, C’67, in honor of his son Eric T. Levin, C’92. 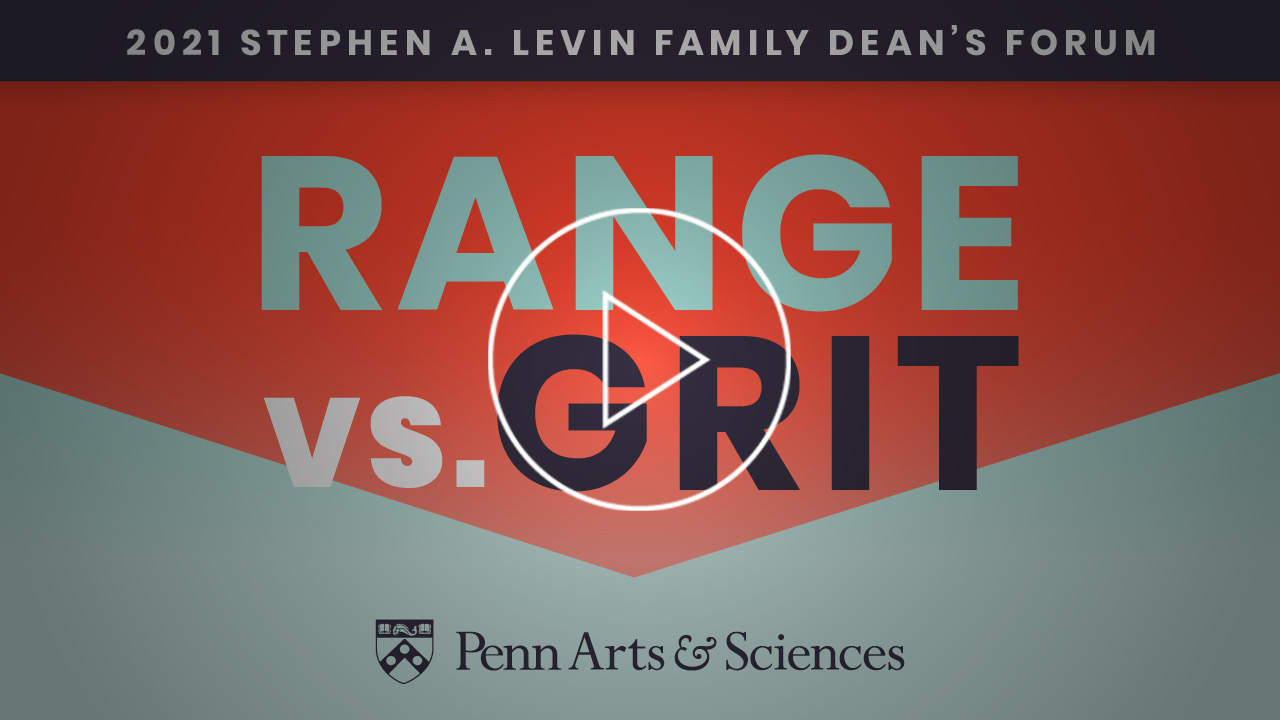 Art and Politics, from Graphic to Cinema

a conversation with Marjane Satrapi, bestselling artist/illustrator, filmmaker, and author

American Exceptionalism: What Divides Americans from the World and from Each Other?

How Hollywood Is Spotlighting Social Change

The Challenge of the 21st Century: Setting the Real Bottom Line in the Anthropocene

Connected: The Surprising Power of Our Social Networks and How They Shape Our Lives

by James Fowler, a professor of medical genetics and political science at the University of California, San Diego

Justice and the Contemporary World

by Daniel Kahneman, world-renowned commentator on the economics of human behavior and Nobel Prize winner

The Politics of Disgust

by Martha Nussbaum, The Ernst Freund Distinguished Service Professor of Law and Ethics at the University of Chicago

The Stuff of Thought

by Dr. Steven Pinker, the Johnstone Family Professor of Psychology at Harvard

by Harry G. Frankfurt, Professor Emeritus of Philosophy, Princeton University, author of The Reasons of Love and On Bullshit

The Fabric of the Cosmos: Space, Time and the Texture of Reality

by David McCullough, Pulitzer Prize-winning author and host of Smithsonian World and The American Experience

Sequencing the Human Genome: The Gateway to a New Era in Science and Medicine

by J. Craig Venter, Founder of the Institute for Genome Research

The Third Millennium and the Spirit of the Age

by Tom Wolfe, bestselling author of The Bonfire of the Vanities and I Am Charlotte Simmons

Public Support for the Humanities

by Garry Wills, author of the 1997-98 Penn Reading Project text, Lincoln at Gettysburg, and recipient of the 1992 Pulitzer Prize.

The After-Life of Plays